The latest version of the Construction (Design and Management) (CDM) Regulations introduced on 6th April 2015  (CDM 2015) are a radical revision, putting the client at the centre of the project.

They refocus on the design and construction process to give due consideration to recognising hazards and managing risks to health and safety. There are also changes in the coordination role and the scope of application to “harmonise “ with the EU Temporary or Mobile Sites Directive (TMSCD). The TMSCD aims to promote better working conditions on worksites and requires safety and health considerations to be taken on board during the design and organisation of projects. It also provides for the establishment of a chain of responsibility, linking all the players involved, in order to reduce risks.

The new linear and simplified Regulations attempt to address the sobering fact that small sites are disproportionately represented in the official accident statistics. CDM 2015 makes the client – namely, an organisation or individual for whom a construction project is carried out – accountable for the impact of their decisions on and approach to health, safety and welfare on the project. The client is now responsible for making the arrangements by which the project will be managed and ensuring that those arrangements are maintained and reviewed throughout the life of the project.

This is a distinct shift in policy; under CDM 2007, the client only had to take reasonable steps to ensure that the arrangements made were suitable and subsequently maintained and reviewed. Crucially, CDM 2015 introduces strict liability on the client in a number of areas – in particular, for the performance of their appointed duty-holders. Strict liability is a legal term that relates to the ‘ensure’ obligations set out in the regulations. It also raises the possibility of clients being investigated by HSE as part of their proposed “beyond the site gates” enquiries where ‘Fee for Intervention’ has been raised against a contractor.

All projects other than the smallest will require a Principal Designer and a Principal Contractor. If a client does not appoint these duty holders then they will take on the role themselves by default.

The Client is now also responsible for taking ‘reasonable steps’ to ensure:

All projects will require a Construction Phase Health and Safety Plan. This document sets out how the work will be managed safely. On completion, the client will be provided with a Health and Safety File providing relevant health and safety information for anyone using, maintaining or cleaning the building. For the first time, domestic clients come into scope of the Regulations. The CDM Co-ordinator (previously the planning supervisor in the 1994 Regulations) has been removed.

The new wider-ranging role of Principal Designer has been introduced to plan, manage, monitor and coordinate the pre-construction (design) phase. This new role brings the function of planning, managing, monitoring and coordinating the design phase of the project, directly into the project team and under the control of a Designer.  The duties of planning, managing, monitoring and coordinating mirror those of the Principal Contractor during the construction phase.

This role is not limited to the design phase before construction starts, but carries on whilst design is still being undertaken (e.g. the design of temporary works).

The Principal Designer is responsible for ensuring that the Designers working on the project discharge their Designer duties throughout their appointment. The Principal Designer acts as the channel for disseminating that information at the right time to those dutyholders who will need it. They will also: 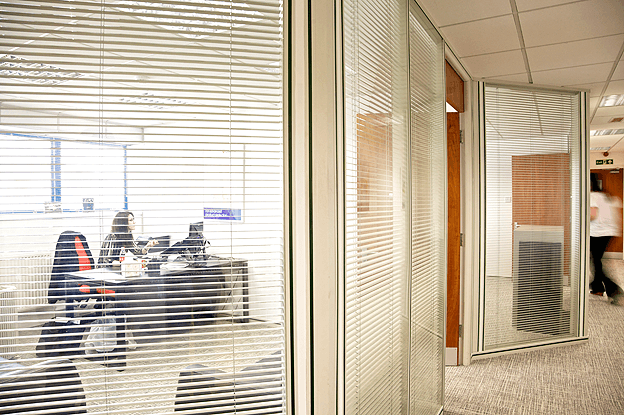 The Construction (Design and Management) Regulations 2015 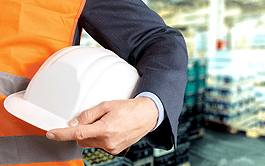 Why use NSI Projects?

Perfect Recruitment, a busy recruitment firm based in Chorley, in the North West, required a larger premises due to the…

Engineering a Mezzanine Floor in Liverpool

Assessing the need for bespoke pallet gates JJO PLC is a leading supplier and producer of kitchens, bathrooms and bedrooms…